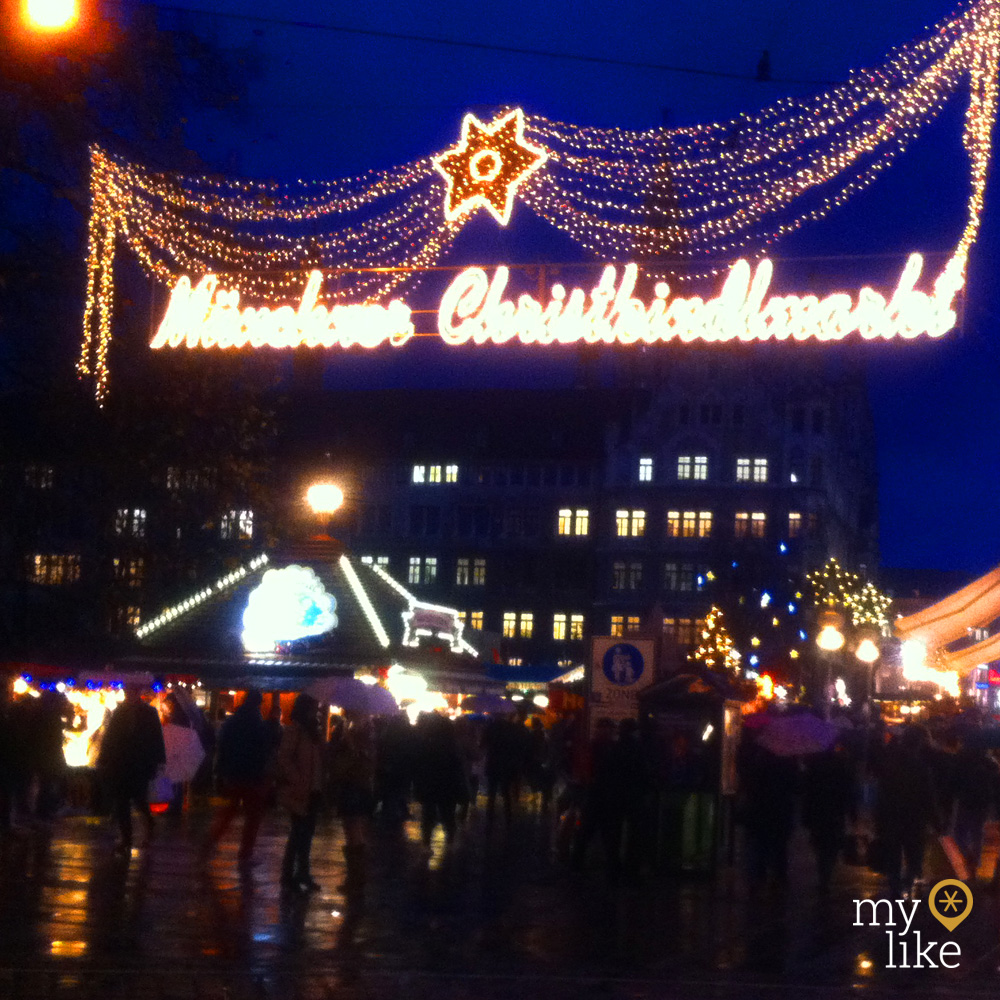 The “Christkindlmarkt” in Munich is one of the oldest and most popular christmas markets in Europe, which are generally very common in Germany, Austria and France and most likely originated in the 14th Century as “December markets”, but nowadays they are found all around the globe.

The street markets, celebrating Christmas during the four weeks of Advent are typically held in the town square with many stalls and traditional attractions including an opening ceremony, a Christmas tree, the Native Scene, handmade toys and and other items, “Gebrannte Mandeln” (candied almonds), “Glühwein” (mulled wine), “Lebkuchen” (a baked treat resembling gingerbread) and “Zwetschgenmännle” (decorated prunes in the form of figures, also called “Nuremberg Plum People”).

Christmas markets (in German “Weihnachtsmarkt”) are also called “Christkindlmarkt” in Germany and Austria, which literally means “Christ child market”. The Christ child originally depicted the Jesus child but more recently is acted out by a female local child during the opening ceremony.

Christmas markets are an absolute must-do during winter visits in Germany!

Which one is your favourite christmas market? Shout out in the comments.

If you are looking for a place to stay in Germany during winter, you can

Find and book your accommodation here! 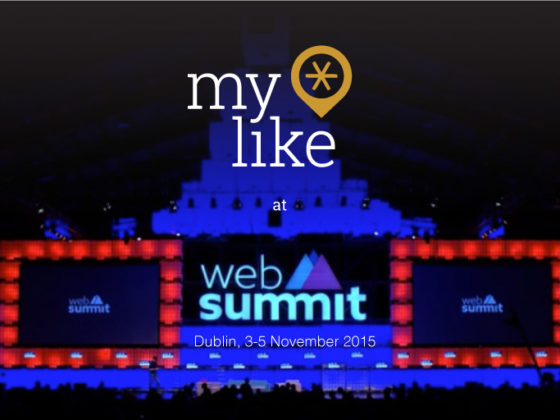 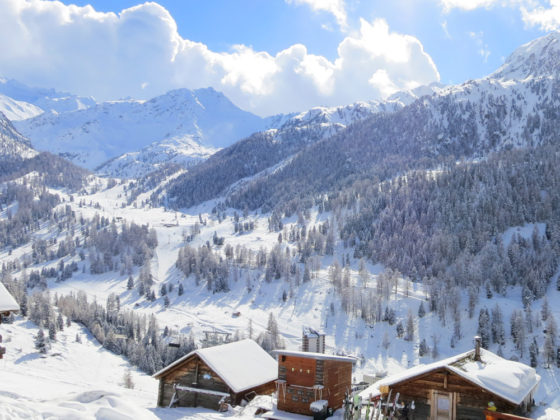 myLike of the Day: Verbier, Switzerland